Stop Listening to Others

“And they ridiculed Him (Jesus)…”

“Then Herod, with his men of war, treated Him with contempt and mocked Him…”

Many inmates taunt Christians with stuff like, “You weren’t reading your Bible on the street”; or, “You weren’t going to church or chapel services before they locked you up”; or, “Man, that’s just that old jail-house religion, it will wear off pretty soon. It’s not real. It’s just the same old fake stuff we’ve seen before.” I heard all that too.

After I got saved in prison and while I was still locked up, I began to see that the people ridiculing Christians were the ones who were satisfied with their circumstances. They already figured they were coming back. They did nothing to change. Making fun of others gave them the excuse they wanted to reject God.

Stop listening to people who do not have the courage to change. 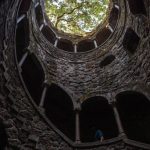 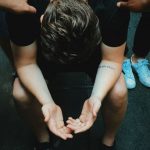